from A Year by Jeremy Warmsley 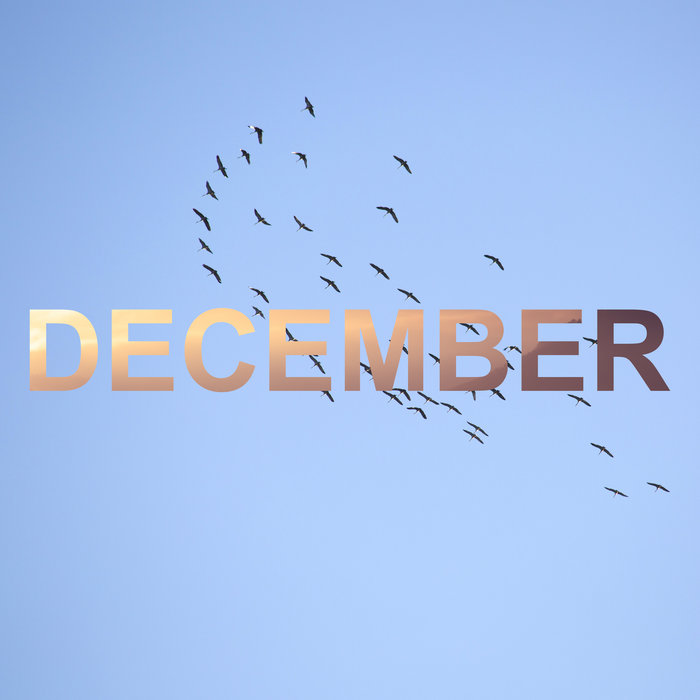 Jeremy Warmsley is a songwriter & composer from London. In the 2000s, he recorded two solo albums for Transgressive Records. In 2009 he started the band Summer Camp with Elizabeth Sankey.

He also composes film, TV and game soundtracks, notably for Simon Amstell's Carnage, Minskworks' Jalopy, and several of Charlie Lyne's films, including Beyond Clueless and the award-winning Fish Story. ... more

Bandcamp Daily  your guide to the world of Bandcamp